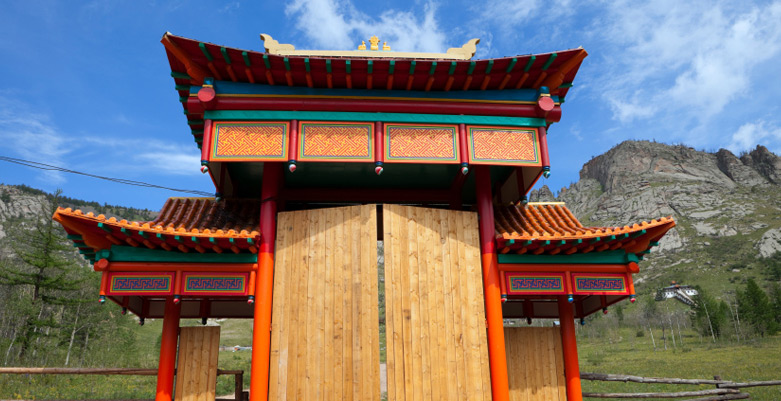 A landlocked parliamentary republic in Central and East Asia, Mongolia is bordered by Russia (to the north) and the People’s Republic of China (to the south, east and west). Its capital Ulaanbaatar is home to more than a third of the country’s population of approximately 2.9 million.

As one of the world’s 20 largest countries by land mass, it is also the most sparsely populated country on earth. Much of Mongolia’s area is covered by steppes and mountains, and the country is also home to the Gobi Desert.

Historically, the region was ruled by nomadic empires, most famously the Mongol Empire founded by Chinggis Khaan (Genghis Khan) in 1206. In the 16th and 17th centuries, the country was under the influence of Tibetan Buddhism, which is still the primary religion. From the end of the 17th century, Mongolia fell under the rule of China’s Qing or Manchu Dynasty. It remained so until 1911, when Mongolia declared its independence.

After a decade of struggle, Mongolia achieved de facto independence from the Republic of China in 1921, only to fall under strong Soviet influence a few years after. While gaining international recognition in 1945, it wasn’t until after 1989, with the fall of communist regimes in Eastern Europe, that Mongolia experienced true independence. It now enjoys a multi-party system, a constitution (1992) and a market economy.